A series of stories co-written with YIT, behind the faces of the future Maria 01 startup campus. Let’s get to know, Shinichi Nikkuni, Managing Partner at NordicNinja. 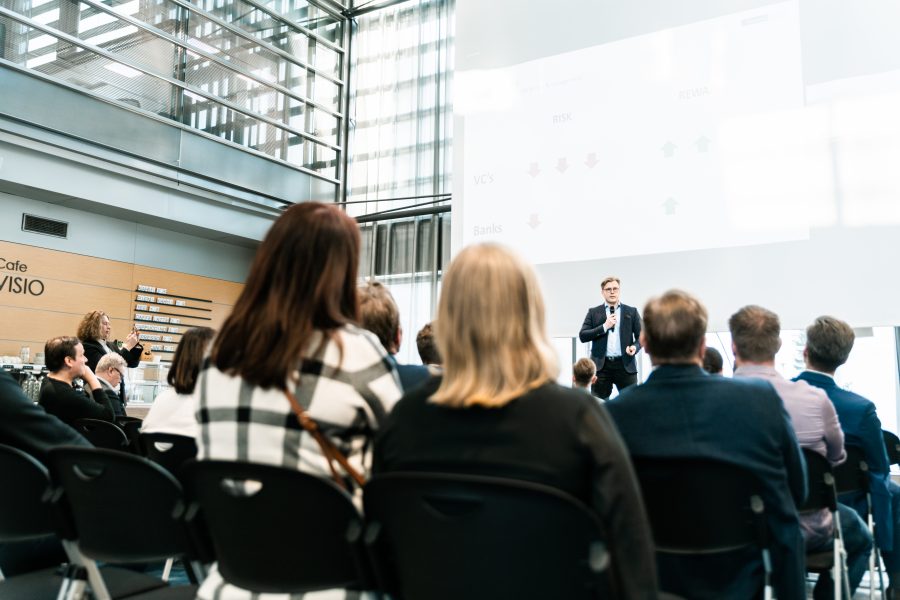 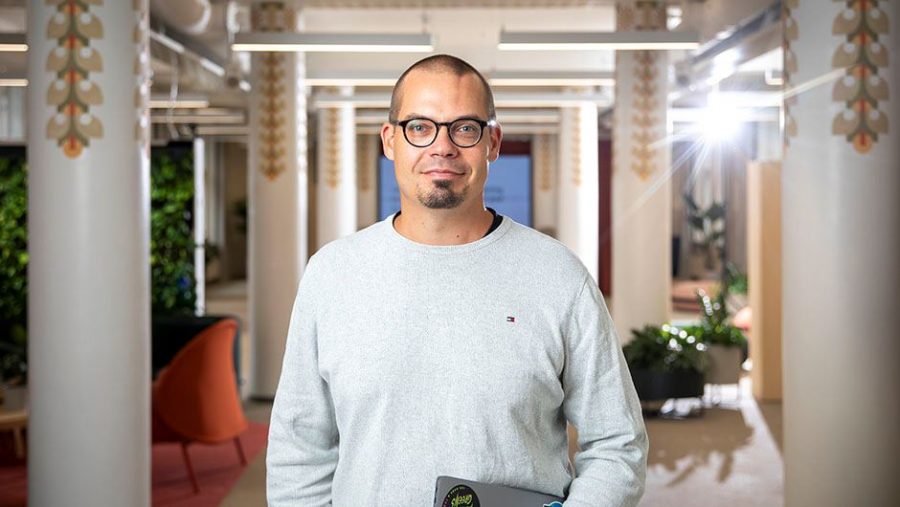 We Wanted to Enable a Wider Cross-Pollination and Be Part of a Larger Ecosystem, Says Teemu Lehtinen — CEO at KIRAHub 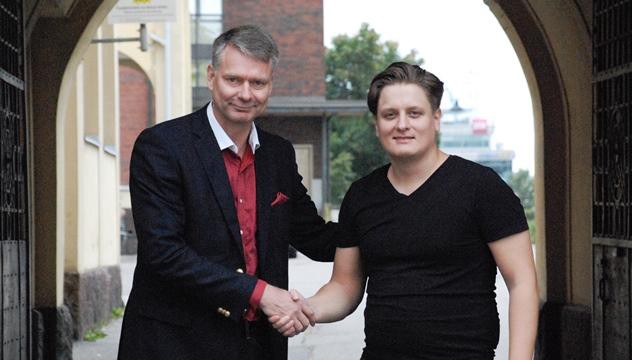 There Are Still Banks That Don’t Like Startups & Growth Companies, Says Vesa Riihimäki—Head of Startup & Growth Customer Unit at Nordea