Let's go back in time to the 1800s and uncover some of the secrets that make Maria 01's history so rich.

Once upon a time a warm and sunny day on campus.

The campus with a quirky past but brilliant future

Maria 01 started with the simple idea of providing a gathering space to a booming ecosystem: we wanted the startups, investors, corporates, and ecosystem supporters to find their almost permanent home inside the campus. It didn’t matter where it happened, but it did in an old historical hospital campus in central Helsinki.

It was a simple idea that proved to be the seed to something even more significant for the future: The conception of the next in line Maria 01 Campus — soon to be Europe’s biggest startup campus. (You can read more about the campus here).

But no startup campus on earth has such eerie features.

This place has secrets. Secrets that hide between walls and that hospital denizens whisper about in the hallways. Then again, it is the secrets that make this place unique.

However, they aren’t secrets; they are more of those “I bet you didn’t know” type of facts that we don’t talk about too often. That’s what makes Maria 01 so mysterious and exciting for almost anyone inside and outside the campus.

Things you didn’t know about the ex-hospital

1. Part of the campus is located inside Finland’s oldest hospital

Marian Sairaala (Maria’s hospital) dates back to the 1800s. The central yellow building is considered national heritage, and thus when you visit, you will notice that it remains intact on the outside.

This gorgeous architecture was designed by the known Finnish architect Lars Sonck — who is also behind several other buildings around Helsinki, such as the Kallio church and Eira’s Hospital.

2. The name “Maria” comes from a love story

Alexander, the III of Russia, was Finland’s Grand Duke from 1881 until he died in 1894. His first wife was Maria Alexandrovna. The Duke remarried in 1866 to Dagmar of Denmark — who later changed her name to “Maria” and converted to Orthodox religion after marrying the DukeDuke.

The story says that the name “Maria’s Hospital” was given to the newly built hospital by the Grand Duke to honor his wife and their silver wedding anniversary.

3. The campus still has a morgue and a chapel

A morgue or a chapel is not something you would expect to find inside a startup campus. While these areas are hidden — some curious-minded have been brave enough to visit these empty areas.

The morgue area is secluded from our main building, inside an old wooden house that looks adorable. However, by the time you come in, you can already see a door that leads to the morgue. On the main entrance side, you will see a black staircase that leads underground and takes you to the chapel.

We have heard that the overall feeling when you enter the empty morgue is rather oppressing. When the new campus is built, both the morgue and chapel will be history.

4. Ghostbusters stayed overnight inside the hospital

In the Finnish TV-series “Aavedata”(Ghostbusters), people venture into the paranormal & historical buildings in Finland. The historical wing of the hospital (130th-year-old facility), two years ago, was still lacking renovations.

If you went inside, you would be welcomed with a grand and sweeping staircase that would wrap you with a mysterious vibe. The majority of rooms inside the building still had hospital equipment and remained locked most of the time.

This historical building is probably the setup for many urban stories and unexpected discoveries — making it the perfect spot for “Ghostbusters” to step in.

In the episode they recorded, some voices and whispers that remain unidentified as of today. You can watch snippets of the episode in Finnish here.

5. The “Not a Hospital” mark was put to keep real patients away

The most known and recognizable landmark inside the whole campus is the “Not a Hospital” sign located in our main building. When the campus opened in 2016, it took a while to understand that Maria 01 is not a hospital anymore.

There are stories of hurt people coming over, looking for treatment. That kept going on for at least the first year after the campus opened. It is not easy for a 130th-year-old hospital to suddenly get rid of that primary function.

There you go. We hope these secrets don’t scare you away but make you want to come over and discover Maria 01. It is amazing to be able to renovate a 130th-year-old hospital into a campus where over a thousand people are already building the future in Finland.

If you are a promising startup with an ambitious team looking for a vibrant community to be part of, we want to hear from you. Please send us your membership application here. 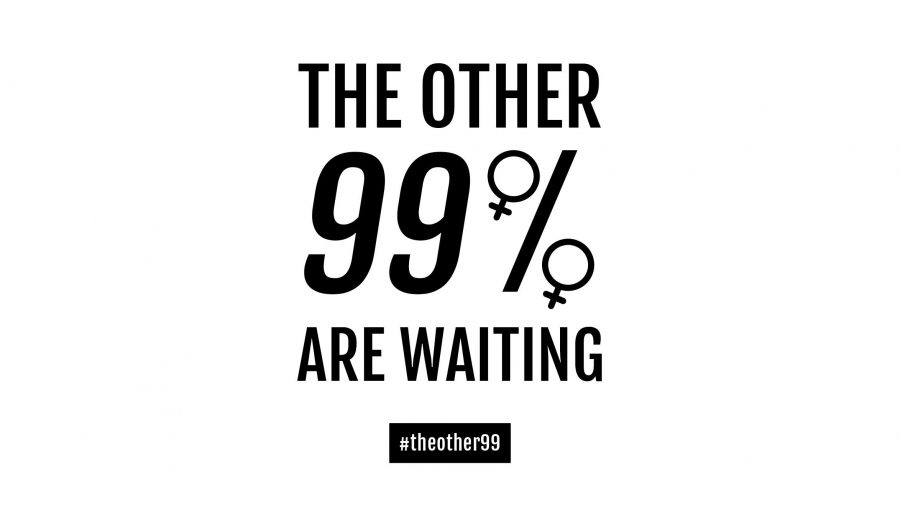 The Other 99% Are Waiting 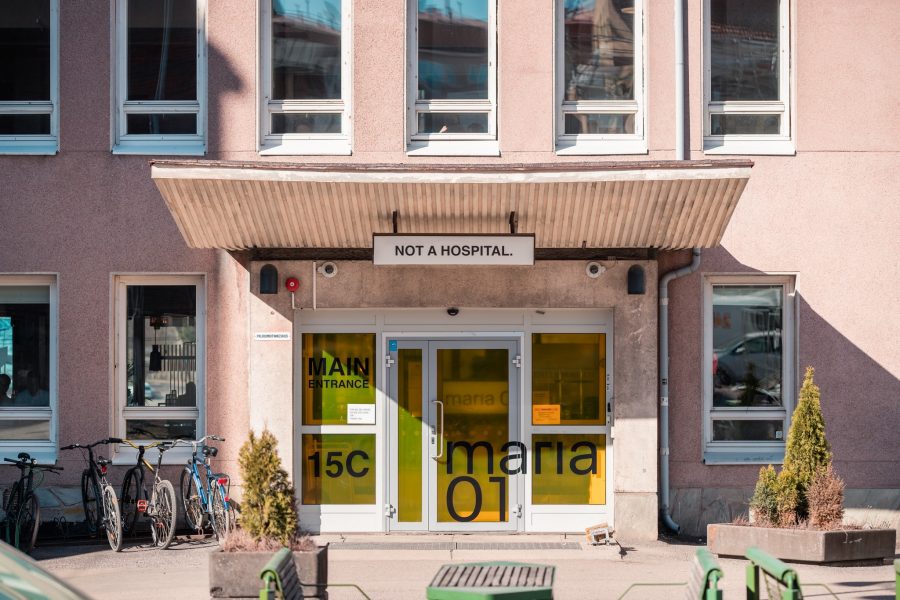 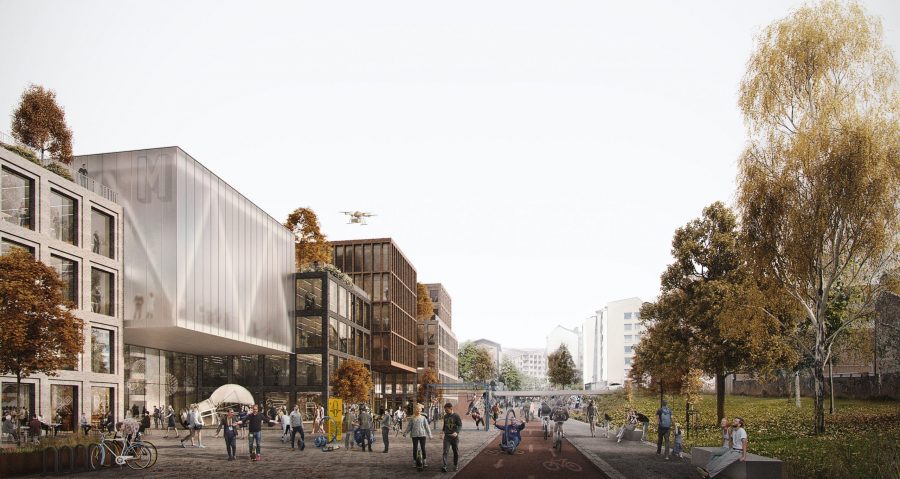