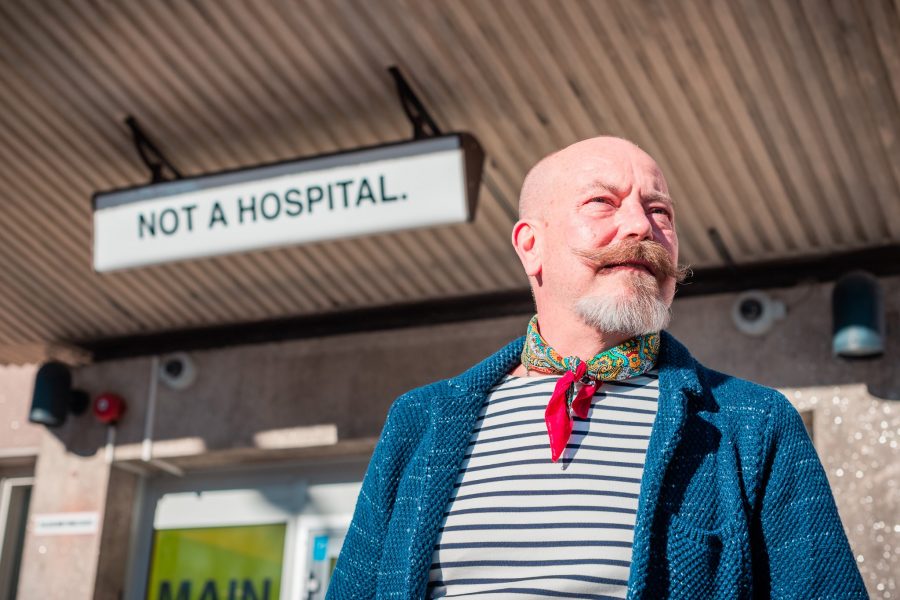 Software Engineer, Would you Like to Place your Servers in the Morgue? 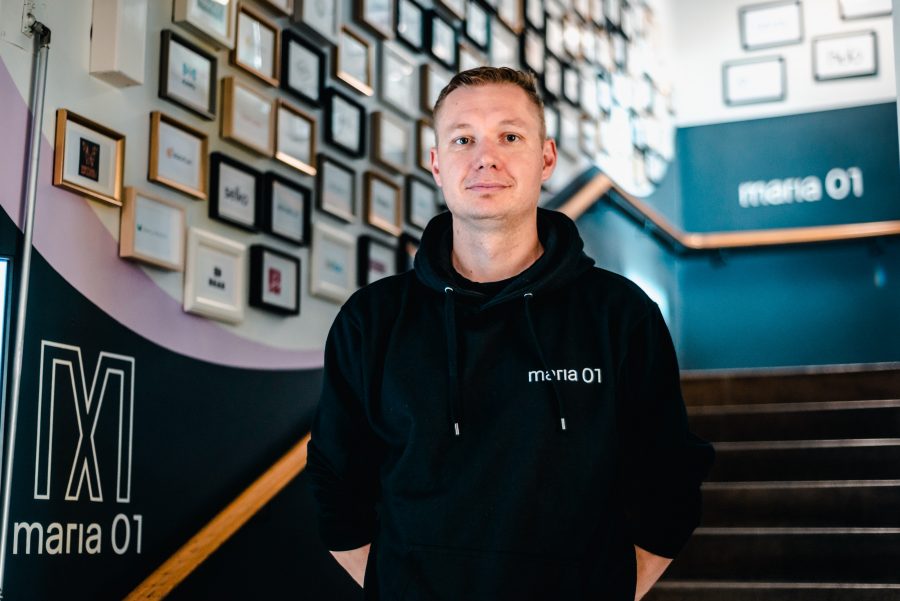 The growth of Maria 01 will be massive. People are not really aware of the scope we are talking about, says Ville Simola — CEO at Maria 01