The proof of quality of Finnish startups lies in the undeniable growth of Finnish and foreign venture capital being poured into the startups. The Finnish Business Angels Network (FiBAN) and Finnish Venture Capital Association (FVCA) collected their annual statistics of investments into Finnish startups and early stage growth companies in 2018. Data shows a considerable […]

The proof of quality of Finnish startups lies in the undeniable growth of Finnish and foreign venture capital being poured into the startups.

The biggest block of funding came from foreign investments that accounted 291 million euros in 2018. There is no doubt, that Finland possesses a strong grassroots startup ecosystem with high quality startups being the pioneers of interest for local and foreign investments.

Amongst other interesting figures, the top 3 companies with funding rounds going over the 10 million euros were: HMD Global (85M€), Small Giant Games (33M€) and ICEYE (29M€). Furthermore, 2018 proved to be fruitful by welcoming 3 new VC’s to the country: Maki.vc, Evli Growth Partners and Nordic Ninja Ventures.

Here are 3 other key observations & trends from the year 2018 inside the investing ecosystem as highlighted by FVCA & FiBAN:

1). The maturing of the startup investing ecosystem leads to bigger investment rounds

The early stage funding environment in Finland has developed a lot since FiBAN was founded in 2010. Startup investing has established itself as a vital part of the Finnish economy. Today, business angel investing is based on several proven conventions and practices. Another sign of a maturing field is the stabilisation of many key statistical figures. Fortunately, the early-stage funding ecosystem is also undergoing constant renewal and diversification — notes FiBAN’s Managing Director Reidar Wasenius.

A well-functioning, networked and diverse business angel and VC market is a prerequisite for making the most out of Finland’s strong technical know-how. This know-how is the accelerator of growth for Finnish startups and early stage growth companies — and the thing that also generates the interest of foreign VC investors. Finnish companies have now more potential than ever to lead substantial, international financing rounds, which is great news for Finland — comments Pia Santavirta, Managing Director of Finnish Venture Capital Association.

2). Startup investors play a major role in the development of the Finnish business environment

For a startup that receives a business angel investment, a handful of experienced people coming on board typically makes a big difference. Over the course of several years, the business successfully reaches one milestone after another as the investors keep believing in the business as much as the entrepreneur and jointly invest a lot of time and effort into its development. Investments made by private investors at the grass root level of the ecosystem are vital for Finnish ventures to sprout and become flourishing growth companies — says Wasenius.

VC investors and their business know-how accelerate the growth of startups furthermore. A recent study carried out by Finnish Venture Capital Association and KPMG mapped the development of growth and revenue of Finnish startups that had received venture capital during the period of 2010 to 2017. During the three years after receiving venture capital, the startups’ average annual growth rate was 7 times faster than that of the control group (without the share of Supercell). During the same period startups’ personnel grew by 1000 persons, annual growth rate being 5 times faster than the one of the control group’s.

3). The small sizes of Finnish VC funds and investments hinders the growth of companies

We still have a lot of work to do in Finland. If we want to create more thriving Finnish startups, we need more and larger VC funds to finance and support startups and early stage growth companies wanting to scale their business. Finland is missing a great potential for growth if we do not develop and strengthen the investing capacity of domestic investment pool. When comparing Finland with other countries, we clearly lag behind in the average sizes of VC investments as well as the average sizes of VC funds — comments Santavirta.

The foundation for future growth is laid by improving the business environment for startups and early stage growth companies, by attracting talent to Finland and by investing into research and education. FiBAN and FVCA hope that the economic policies of the new Finnish government will promote growth to strengthen Finland’s competitiveness — conclude Wasenius and Santavirta. 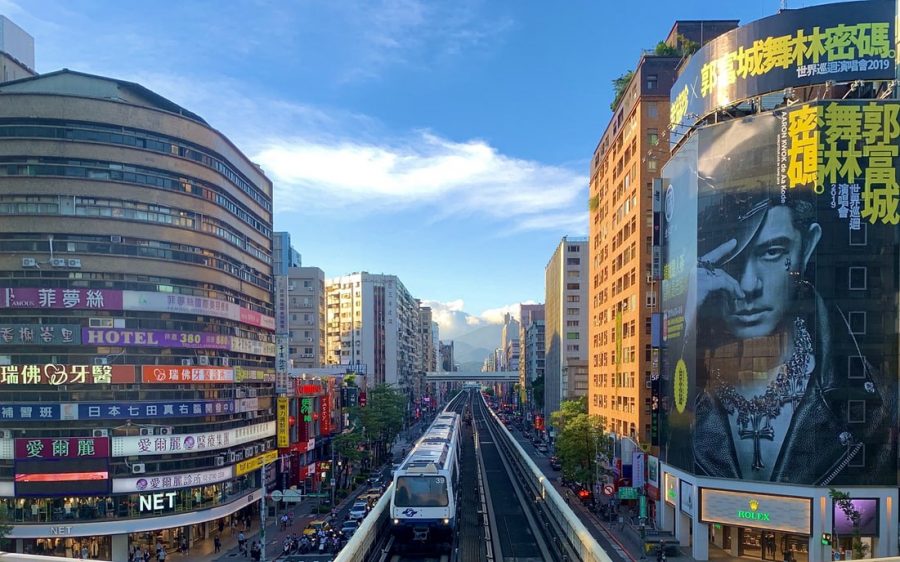